Why COVID-19 was used to bring down the Global Economy 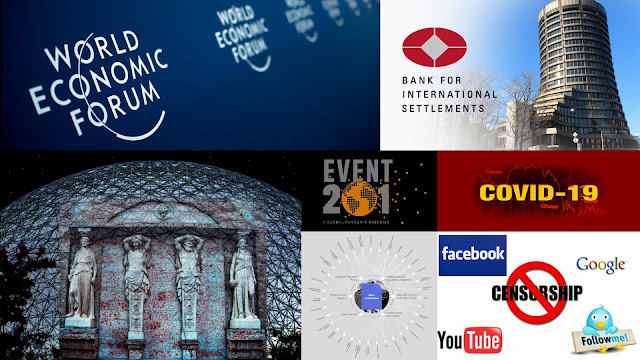 The
following post is a snap shot of the current global Geo-economic picture from
the World Economic Forum’s point of view including analytical commentary by
yours truly, Stewart Brennan.