All posts by Sabrina Machado Today’s world looks quite chaotic, threatened and stressed. But could the players and motives commonly cited by investigative journalists be symptomatic first, causal second?

Issues come ‘fast and furious,’ such as ever-increasing threats to health, freedom, self-determination, and most critically to the ecosystem, thus survival.

Abstract: Much of Shiller’s new book is about how economic narratives form, spread, and fade. Drawing on medical evidence about the spread of infectious disease, Shiller argues that “economic fluctuations are substantially driven by contagion of oversimplified and easily transmitted variants of economic narratives.” But Shiller ignores the powerful role of monetary disorder, whether in forming the narrative or determining the contagion rate, or as a competitor to the narrative. Ignoring or downplaying money’s role leaves Narrative Economics a disappointment. >Leia Mais< 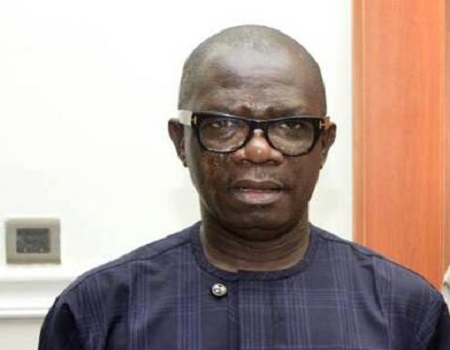 Vitamin D is being discussed more and more in the health community for its importance to the human body. But today I want to talk about another nutrient that is often forgotten — selenium. Selenium is a critical nutrient for metabolism and overall health, but many people don’t know much about it (or why it’s so important).

Selenium is a mineral that is critical for overall health. Selenium deficiency is fairly rare in the U.S but is an increasing problem in some areas of Europe and other selenium-deficient parts of the world. Also, selenium inadequacy (not getting enough selenium, but not deficient) may be a problem too. >Leia Mais<